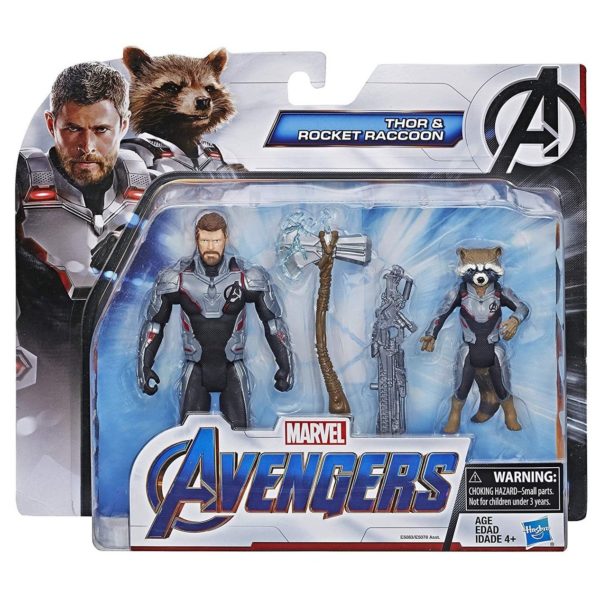 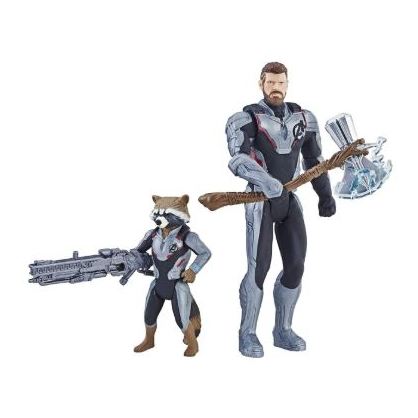 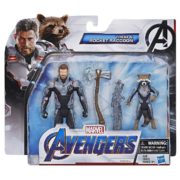 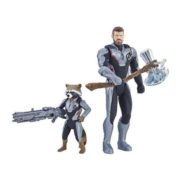 The Asgard Thor wields the mighty stormbreaker in his battle against his foes. Rocket Raccoon teams up with a new crew to guard the galaxy from an even greater threat.
imagine the incredible, super-powered action of the Avengers with figures, role-play, and more Inspired by Avengers: Endgame! These figures are inspired by the Avengers: Endgame movie, part of the Marvel Cinematic universe that includes Avengers: Infinity war. Avengers: Infinity war features characters like iron Man, Captain America, Spider-Man, black Panther, and more!