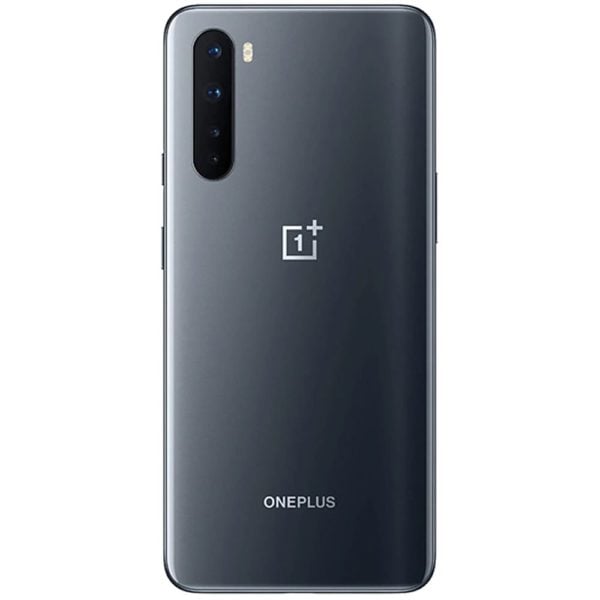 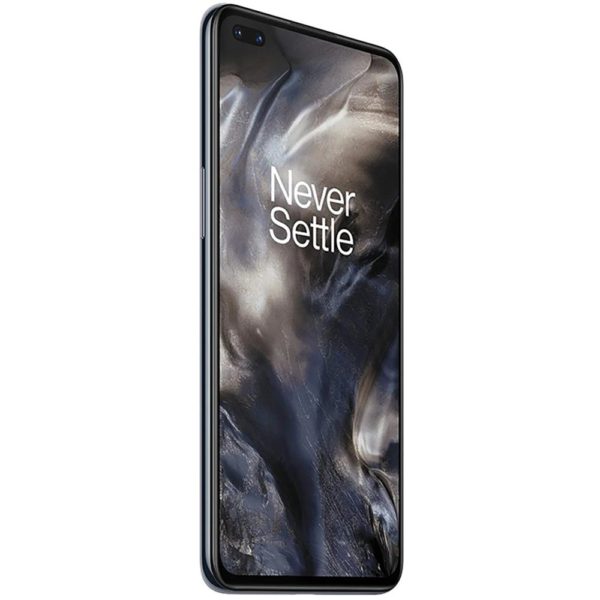 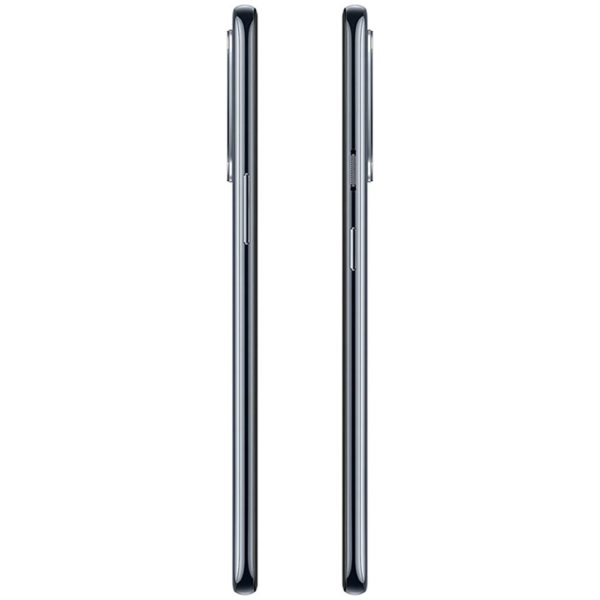 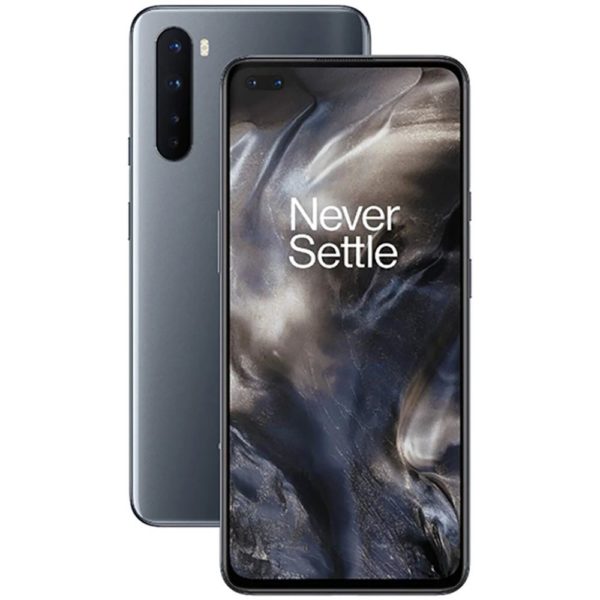 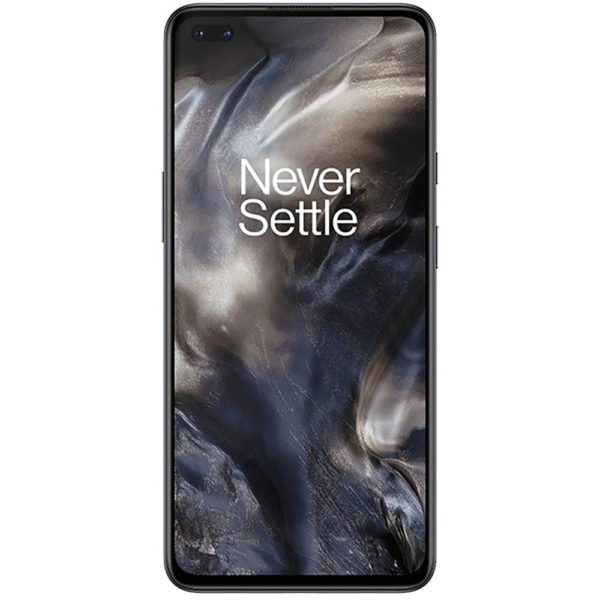 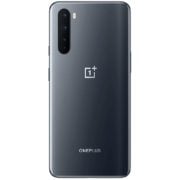 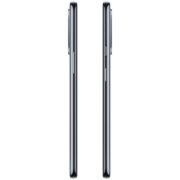 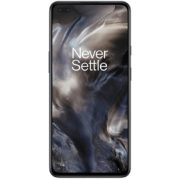 OnePlus Nord
Pretty much everything you could ask for.
Four rear cameras. Two front cameras.
If you don’t like cameras, we’ve really messed up.
Nord’s main camera – it’s stolen.
Nord comes with the same 48 MP primary sensor as the OnePlus 8, complete with optical image stabilization (OIS) to eliminate blur and shakiness from every photo
Record in 4K at 60-selfies-per-second.
OnePlus Nord’s primary front camera can record in 4K at 60 fps. At that resolution, every frame is good enough to be a selfie of its own. Don’t worry, we won’t try and make selfies-per-second a thing. But if it becomes a thing, we started it.