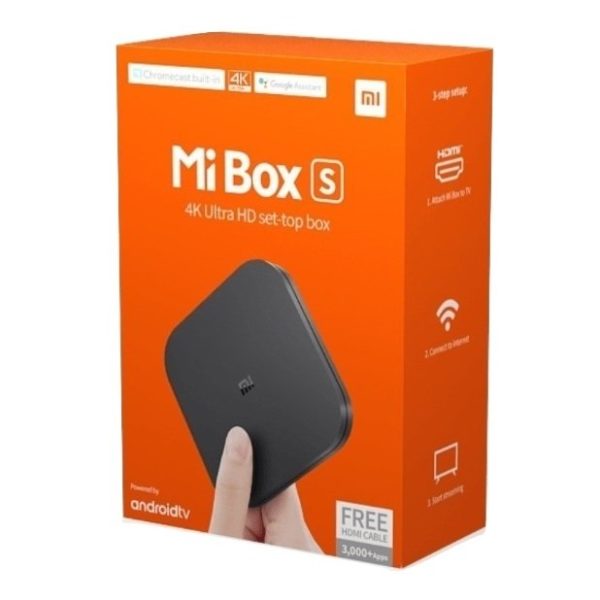 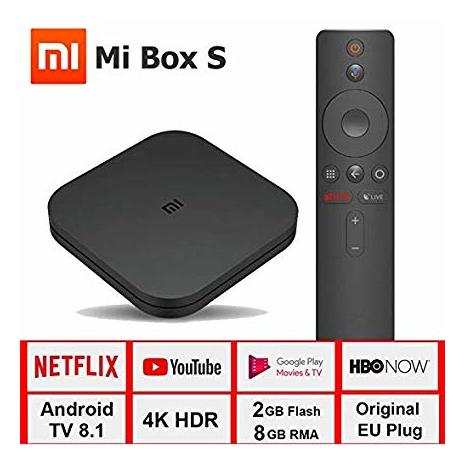 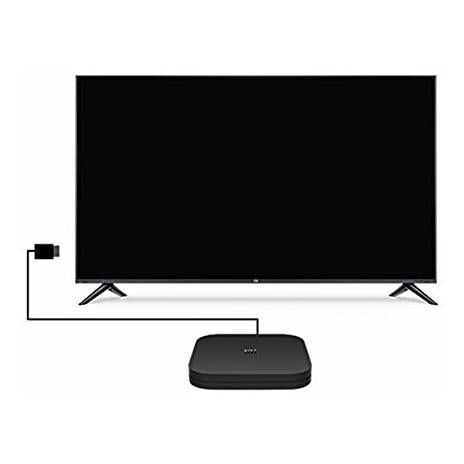 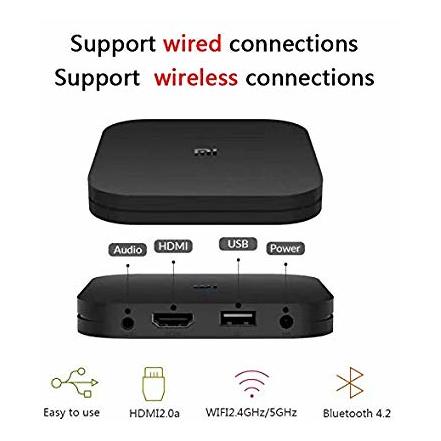 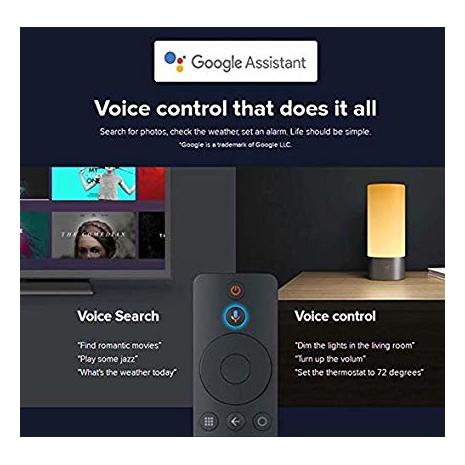 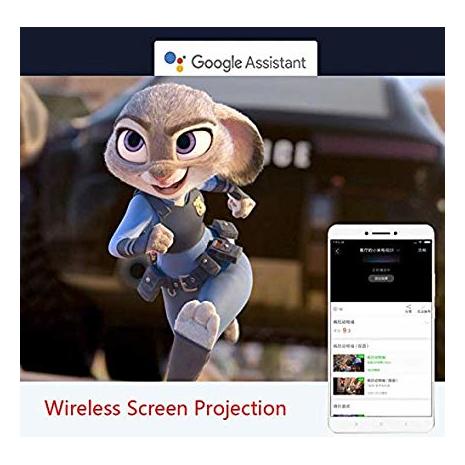 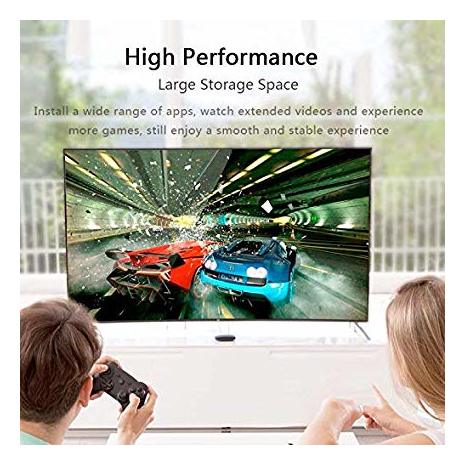 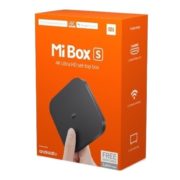 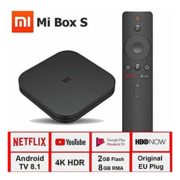 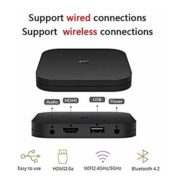 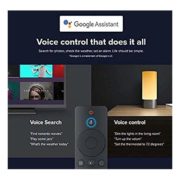 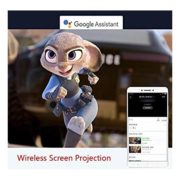 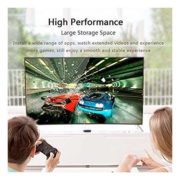 Award winning design
The sleek and innovative Mi Box design has received international acclaim and is the recipient of both Red Dot and Good Design awards.
Think out of the box with Android TV 6.0
Connect to a world of content and entertainment at home with Mi Box. It runs on the latest Android TV 6.0 which is easy to use, supports voice controls and Google Cast. Catch your favorite TV shows, play games, watch the news or switch to radio. Mi Box also recommends videos based on your personal Youtube and Google Play preferences!
Apps for the big screen
Everything looks better on the big screen, including shows from YouTube, Sling TV, Netflix, Vudu, Fandango NOW and more.
Stream, play and be entertained for hours with access to hit shows, blockbusters, radio stations and viral videos.
Cast your eyes wider
Go from small screen to big with a single tap. Mi Box has Google Cast built in which let you can stream shows, movies, music and more from your phone, tablet or laptop on your TV
Say it to search it
Finally, a TV that listens. All you have to do is ask. Speak into the voice remote control and Mi Box searches for what you want. Ask for the best in action movies, today’s weather, or the latest celebrity news!
Everything pops with HDR
HDR is quickly making its way to TV, first to set-top boxes with Mi Box. Watch videos in detail like never before with select HDR content. Witness scenes and characters come to life in vivid contrast, color, and clarity.