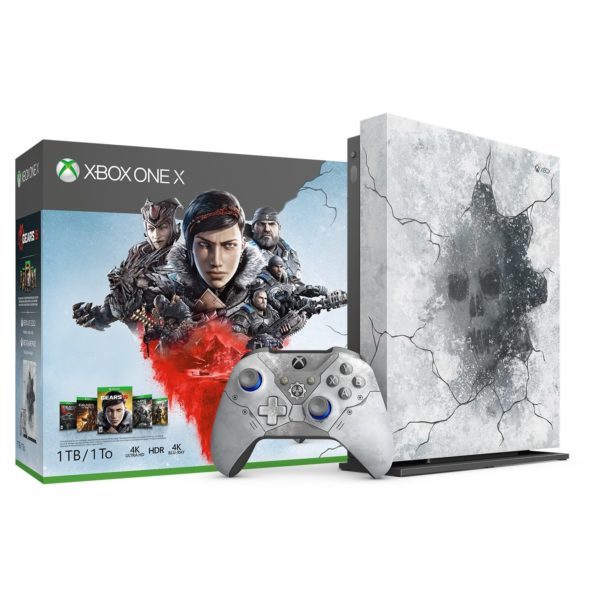 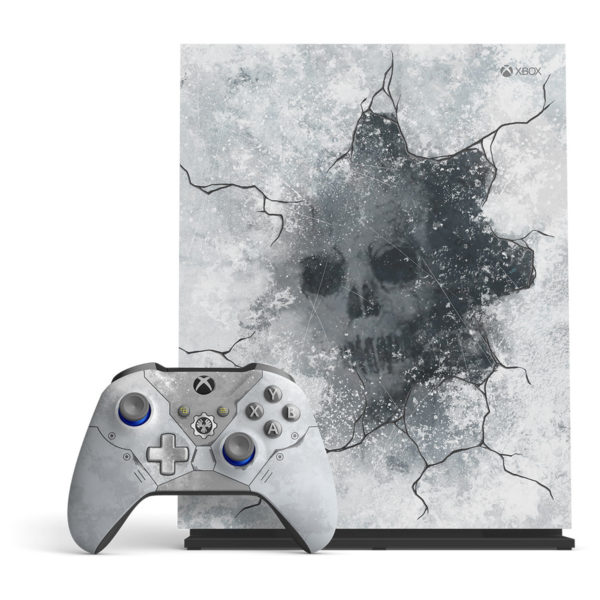 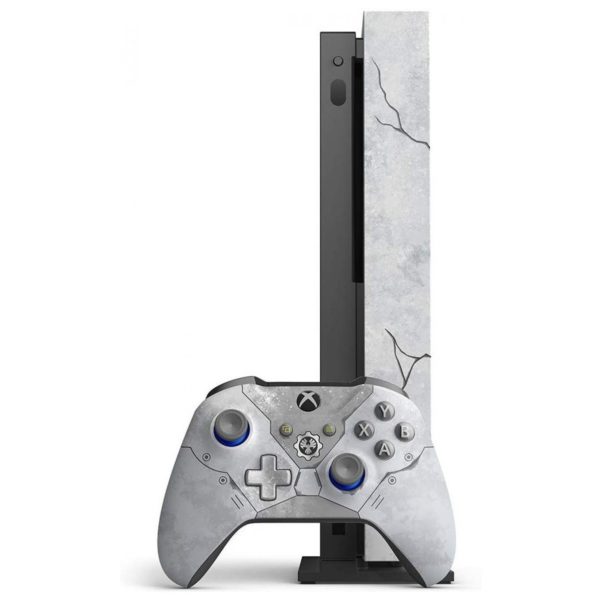 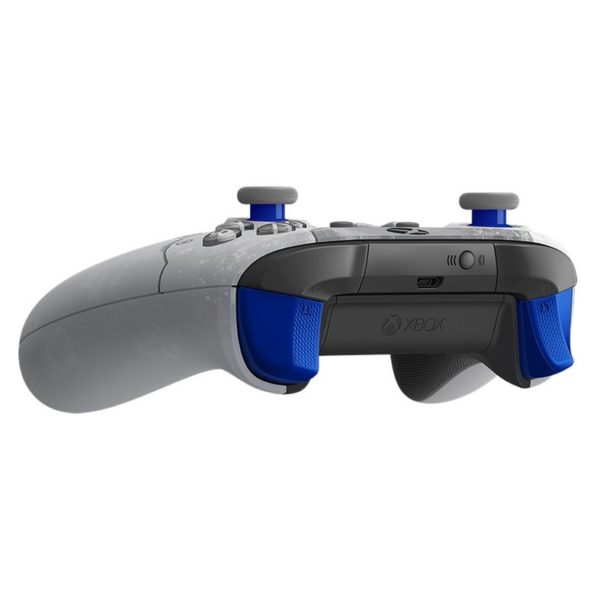 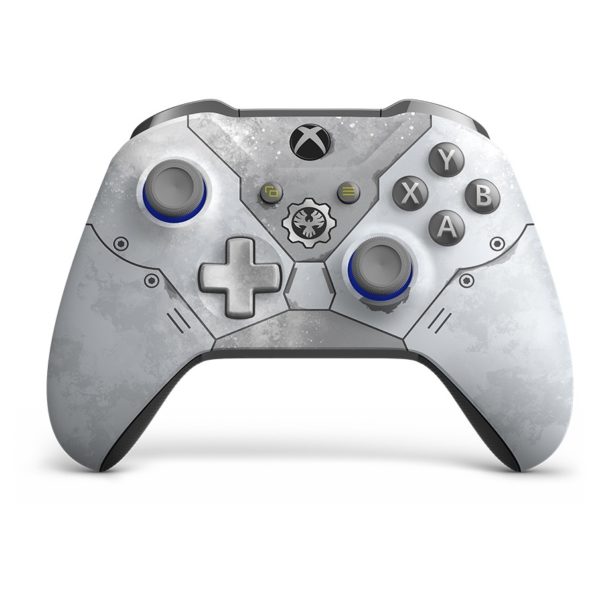 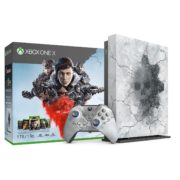 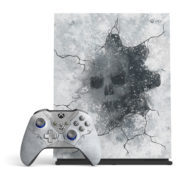 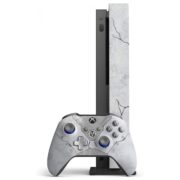 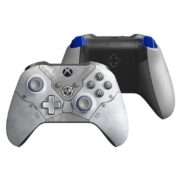 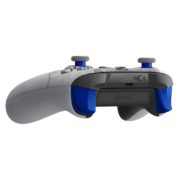 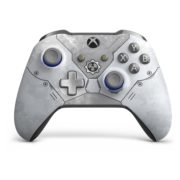 The world's most powerful console with 40% more power than any other console, experience immersive true 4K gaming. Games play better on Xbox One X.