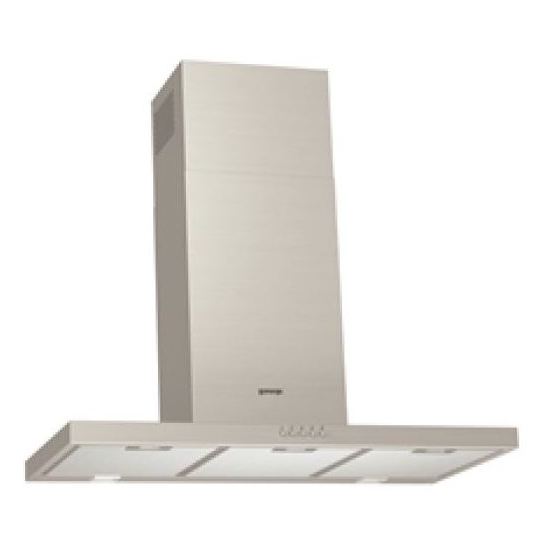 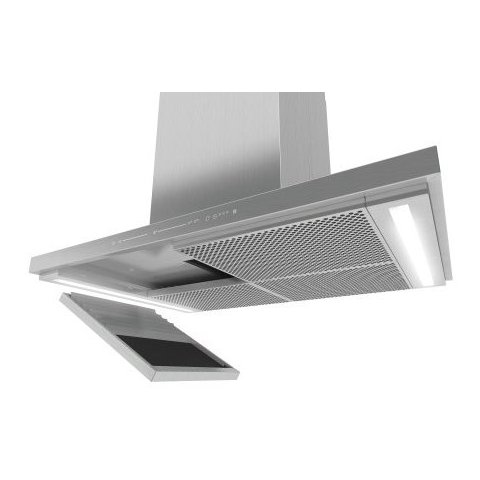 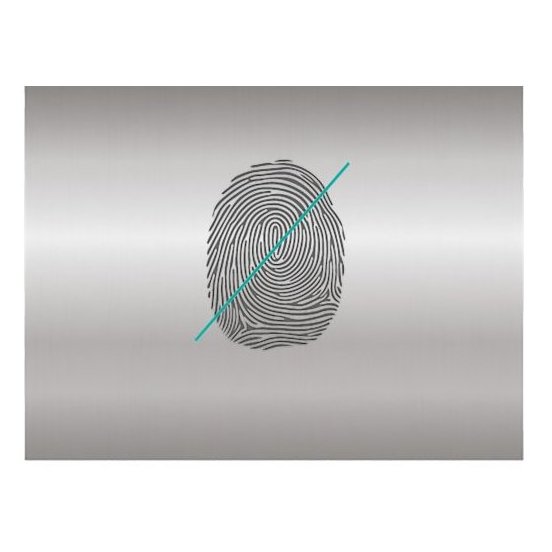 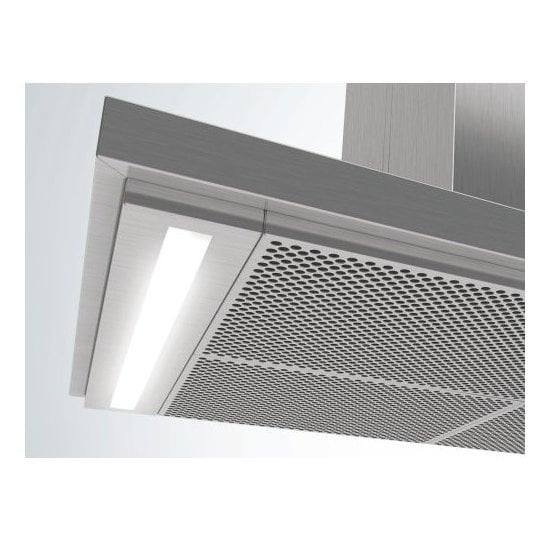 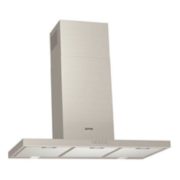 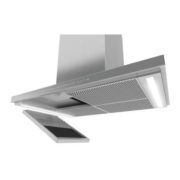 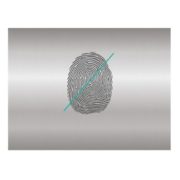 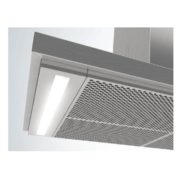 Polyurethane filter Benefits of polyurethane foam
Unique aluminium grease filters are enhanced with a special polyurethane foam that eliminates up to 98% of all grease particles and other impurities. At the same time, the hood maintains its absorption efficiency.
TouchFree coating Shiny and fingerprint-free finish
All stainless steel surfaces are coated with a special TouchFree film that prevents fingerprint markings, leaving the surface always shiny and making cleaning much easier.
LedLight See what you’re cooking
LED lighting provides excellent and highly efficient illumination of the cooking hob and represents an important aesthetic and functional element in the kitchen. Its useful life is thirty times as long as that of conventional light bulbs, and it saves up to ten times as much power.
Re-circulating hoods
Re-circulating hoods draw in steam and odour saturated air through a filter, then returning the treated air into the kitchen. If ducting for extraction is not possible, then recirculation may be another option. In this case, the air is drawn through a charcoal filter that removes cooking odours and steam, and the clean air is recirculated back into the kitchen. Cooker hoods for recirculation are easy to install and are normally used in blocks of flats where installing ducts leading directly to the outside of the building can be difficult. Extraction hoods draw in cooking fumes and trap vapours in a filter while expelling odours to the outside through a ventilation duct. You can expect to have to change the charcoal filter once or twice a year, depending on how often the cooker hood is used.
Noise level More power with less noise

In today’s homes, the kitchen is a new focal point, which in turn has focused attention on noise levels produced by cooker hoods. Over the last few years, the capacity of hoods has increased significantly, and sound-absorbing materials are increasingly being used in many of Gorenje cooker hoods.
Useful tips
• Remember to switch the cooker hood on before starting to cook, as this maximises the hood’s capacity.

• Leave the cooker hood running for another 15 minutes once you have finished cooking to remove the last few traces of cooking odours.

• Remember never to open the kitchen window when using a cooker hood, as this affects air circulation and cancels out the low pressure.

• Choose a cooker hood that is at least as wide as your hob to achieve the best effect.
What capacity do you need?
What sort of capacity should a new cooker hood have? This depends largely on the size of the kitchen. A good rule of thumb is that the hood should be able to replace the air 10 to 20 times per hour. For instance, if a kitchen measures 4 x 4 m with a ceiling height of 2.5 m, the cooker hood should replace approximately 400-800/m3 of air per hour.
• Always observe the hood’s recommended venting diameter (O) specified on the venting tube or pipe.

• Where possible, use smooth pipes to minimise air resistance.

• Try to make the installation as short as possible and with as few bends in the pipes as possible.

• You want gentle curves in the pipe rather than sharp bends, so that the air can pass through unhindered, minimising pressure loss.